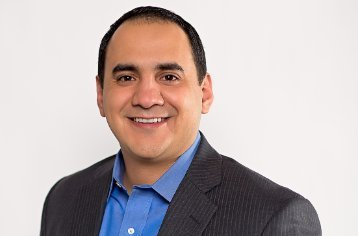 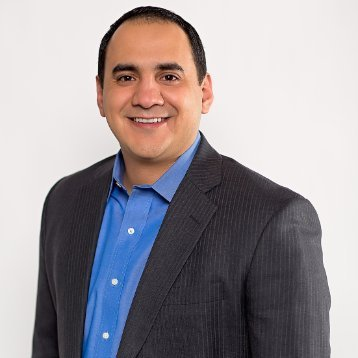 What would compel a Navy veteran, working for a U.S. Senator, to dramatically alter the course of his life, quit his job, and use his GI Bill® to attend a coding boot camp?

“I didn’t want to silo myself. I saw the way the economy was moving and I realized that I wanted become more literate in high-tech,” said Aaron Torres, a recent graduate of Skill Distillery and the co-founder of First Cloud Consulting.

Torres grew up in Denver and joined the Navy at 17 years old, just after 9/11. He served for eight years, and used his GI Bill® to attend Hawaii-Pacific University, and later earned his bachelors in Criminal Justice from the University of Colorado Denver. Torres dreamed of becoming a lawyer, and when the opportunity presented itself to be a veterans’ advocate for U.S. Senator Michael Bennet, he jumped at the chance. Passionate about supporting veterans, he saw this as an opportunity to continue serving, while working on issues that would give him insight into a future legal career.

While he worked for Sen. Bennet, he reconnected with an old friend from childhood. A fellow Navy veteran, Chris Coleman had a knack for programming at an early age and was starting to build his own cloud-consulting firm. He and Torres started to talk about what a future working together might look like. “I had a great network, but Chris had all the technical skills and that was something I lacked,” Torres said. So he began to look into coding schools in the Denver area, and attended an event hosted by Skill Distillery at the Innovation Pavilion, in Greenwood Village, focused on vets transitioning into careers in high-tech. That night, he heard a panel discussion with leaders from Skill Distillery, Comcast and Patriot Bootcamp, a startup accelerator for veteran-owned tech companies. Gaining awareness of the organizations geared toward helping former military members find meaningful work, and learning that Skill Distillery was able to accept the last remaining 6 months of his GI Bill®, Torres made the leap. He gave notice to Sen. Bennet, and launched his new career.

For Torres, the transition made sense: “I was looking around at the legal profession and saw how hard it was to get a job. At the same time, tech is exploding, especially in Denver.”

His story isn’t unique, but his range of experience, from the military, to government work, to discovering a coding school and becoming a tech entrepreneur, is noteworthy enough that the White House featured Torres on their blog as a TechHire success story.

While in the program, he and Coleman worked together to launch First Cloud Consulting. Between his business savvy and newly acquired technical skills, Torres is thrilled that he forwent law school to learn how to program in Java. Now, only a few weeks post-graduation, the duo’s new venture is thriving, with almost a dozen clients and no sign of slowing down.

There is a single, shared reason why individuals attend coding school – They are each attempting to land a new job, and start fresh in a high-tech career. With this in mind, we wanted to build a program that would actually teach our students real-world skills that would help them find and secure competitive roles at … 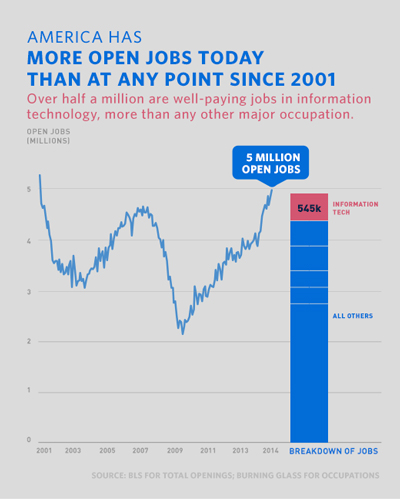 Colorado TechHire About a year ago, we began working with Speaker Pro Tem Dan Pabon in the Colorado State House of Representatives on a new national initiative called TechHire. TechHire was founded by the White House in partnership with cities and states across the U.S. aimed at supporting coding schools like ours and helping …