Computer programming jobs are in-demand and the average salary is around six-figures.

Below we listed out some of the most sought after computer programming jobs and salaries. 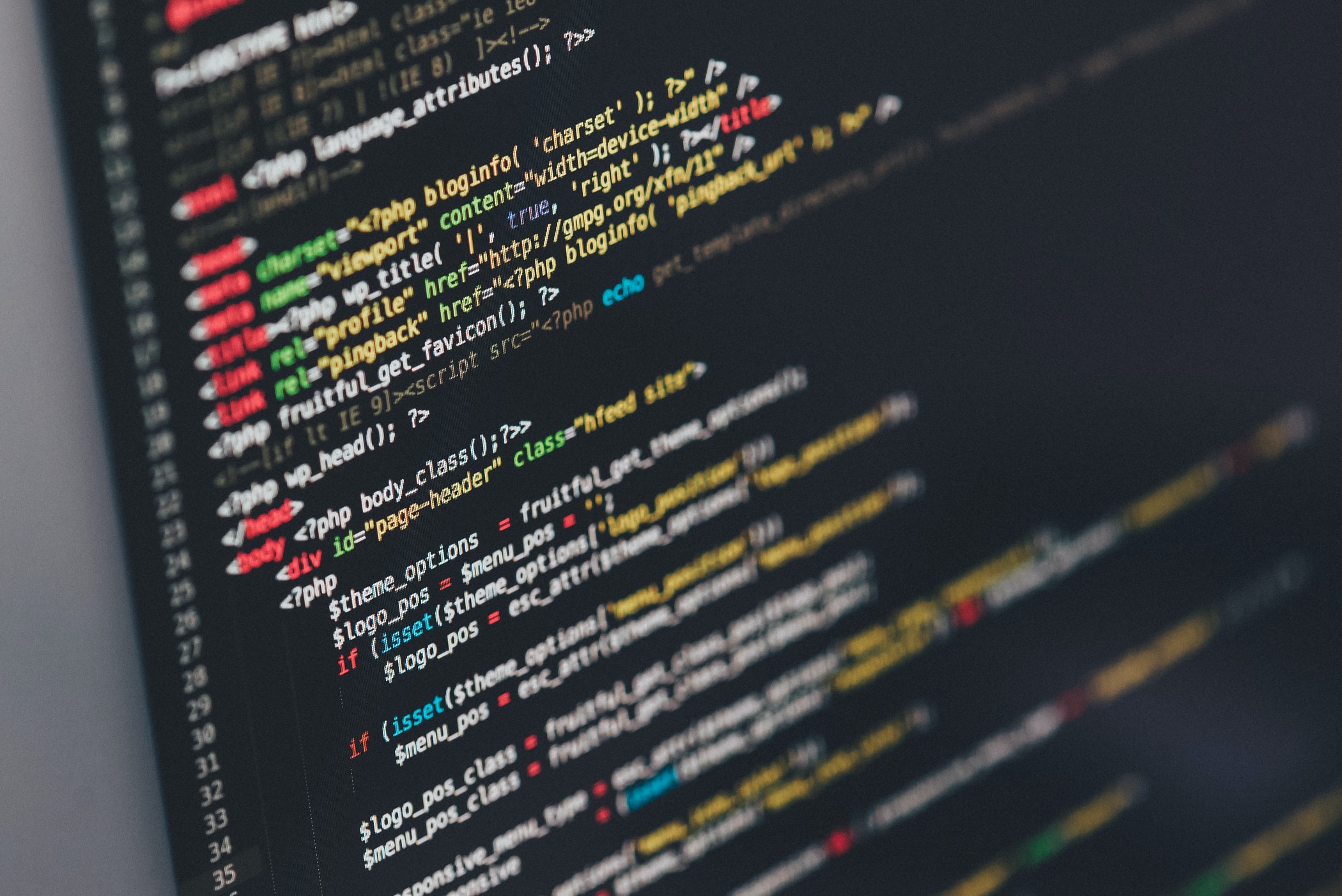 What these jobs have in common is their growth worldwide and high value. It is not uncommon for these jobs to pay six-figure salaries.

The TIOBE index shows the popularity of each programming language. With Java and C at the top for the last 20 years. 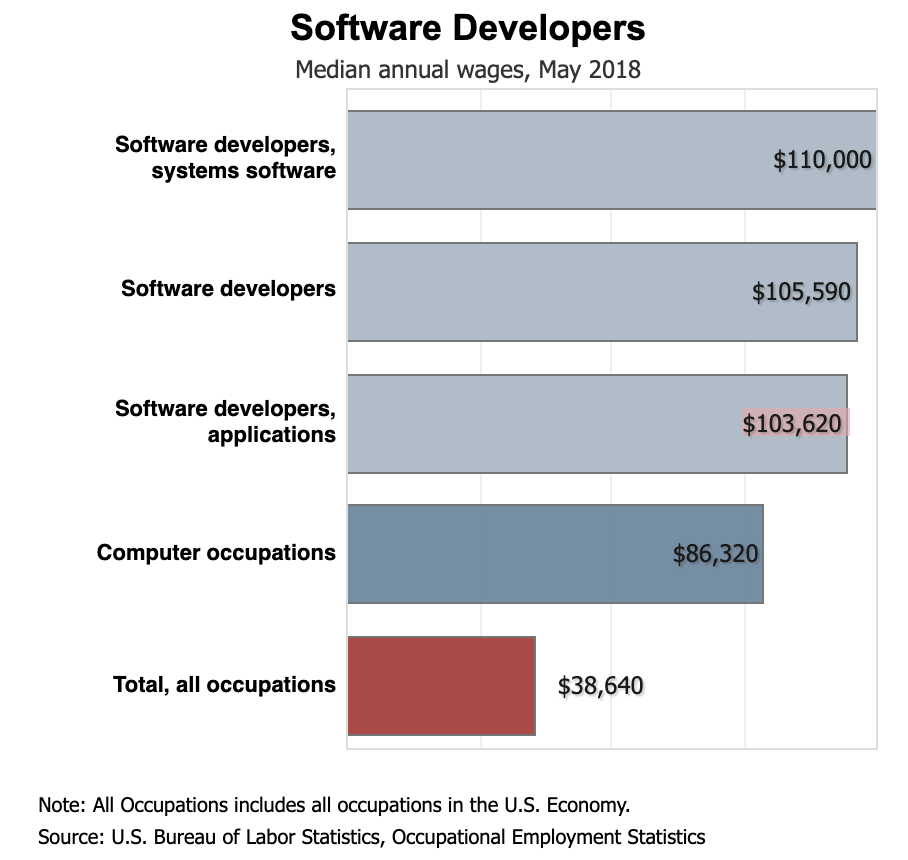 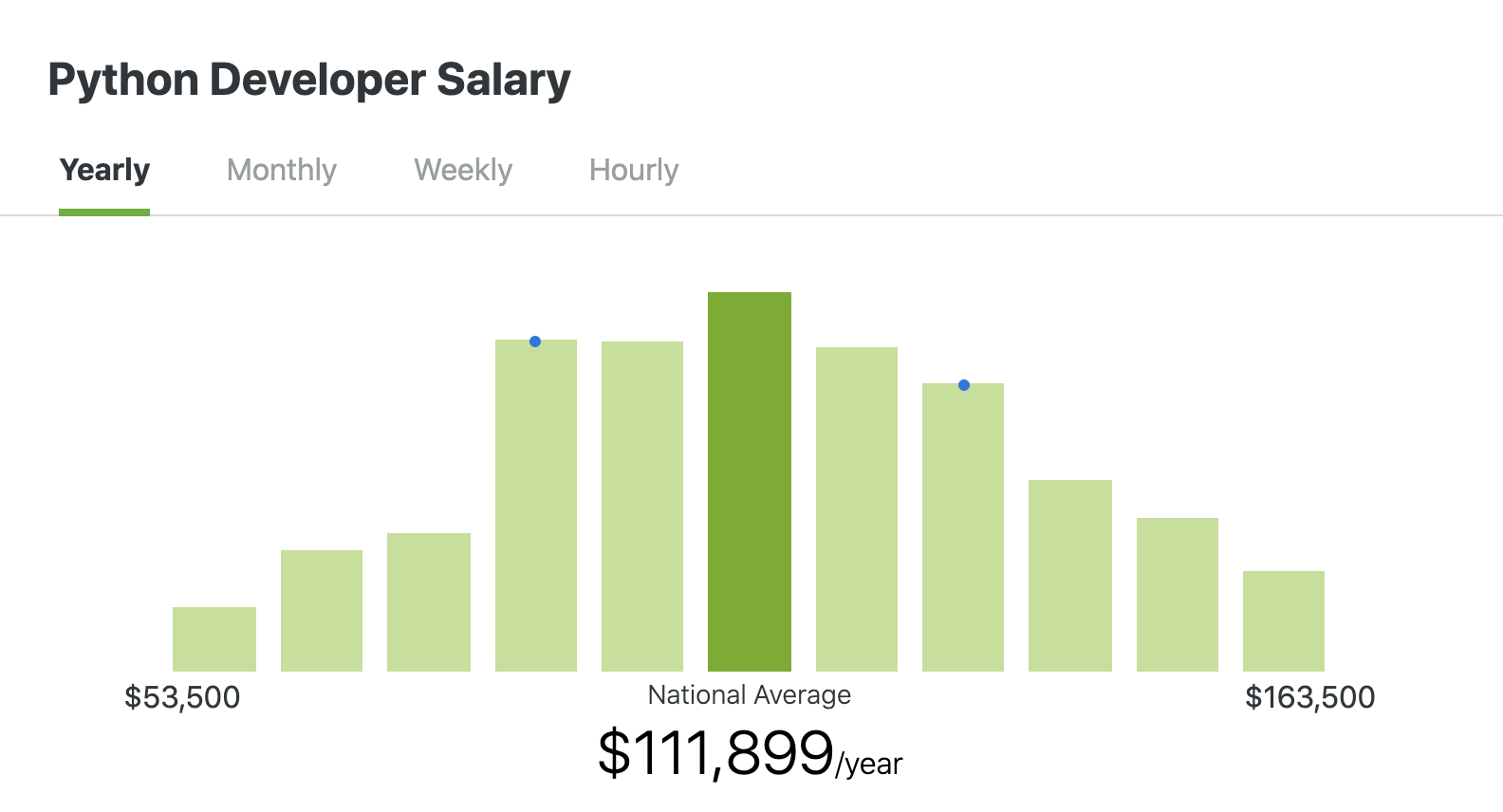 iOS developer jobs are also not differentiated by The Bureau of Labor Statistics. iOS developers are in high demand and pay $96,016 a year according to Glassdoor.com

With technology becoming a greater part of our every day lives there is a tremendous demand for programmers. It is a career where you can earn a six-figure salary. Programmers also do well in economic downturns. The unemployment rate for programmers in the last 10 years has remained below the national average even in recessions. Programming is also “future-proof” meaning that programmers will not be replaced by automation like many other jobs.

Get Started Programming with These Free Sites