Is a Coding Bootcamp Worth it?

Coding bootcamps are not easy and are expensive.

Should you attend one? Is it worth it? The answer is yes. 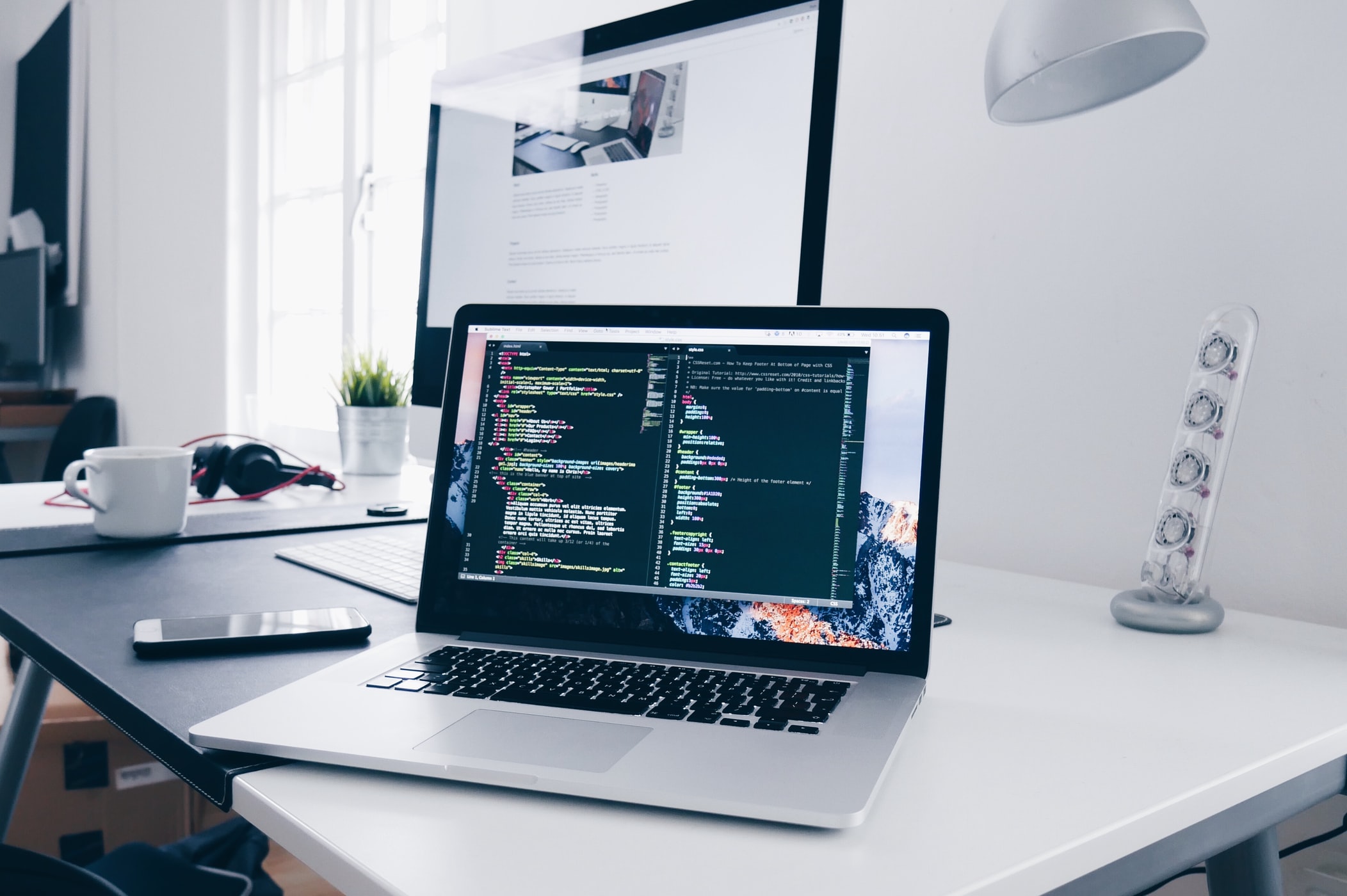 To keep up with the demand for programmers, the coding bootcamp market is growing exponentially every year. There are over 110 full-time coding bootcamps in the United States, and the market has grown from around 2,000 graduates in 2013 to around 23,000 in 2019.

Tuition adds to the difficulty of deciding which bootcamp to enroll in. Bootcamp tuition is around $16,000. That is not cheap for a few months of training. This investment may seem high. However, when put into perspective of the salaries that programmers make, it is a very worthwhile investment.

Salaries for programmer jobs are high, and for most people entering a bootcamp, it is two to three times their previous salary. These jobs are also not going away like many lower-paying jobs that will be replaced with automation. Job security when becoming a programmer is also worth the high initial investment.

Most bootcamps have financing options. This allows students instant access to a fairly expensive program if they can not afford it. Some bootcamps offer income share agreements, which means you can start a bootcamp without paying anything. Then when you get a job after the program, you pay the tuition of the bootcamp. You can learn more about financing options for bootcamps with Climb or Meritize.

Let's say you're moving to Denver for a 16-week or 4-month coding boot camp.

Is a Coding Bootcamp Worth it? Yes.

With such a huge cost for four months of training, why are bootcamps worth it? It's because the median salary of computer programmers is $105,590 per year according to the Bureau of Labor Statistics. All the costs of attending a coding bootcamp can be recovered in less than a year. To read more about salaries, click here.